How to be a parent

The time that inmates spend in prison is a punishment for the crimes they’ve committed. But a prison sentence doesn’t just impact the person behind the prison walls. It has ripple effects on everyone in their life.

That’s especially true for incarcerated parents. Kids miss out on having their parent with them at birthday parties, graduations, or just for the ups-and-downs of daily life. Staying connected and present in their children’s lives often requires a parent to have a village of people on the outside willing to help.

One of the most important people in inmate DuJuan Quinn’s village is his sister, Tondalaya Quinn. While Stateside was at Lakeland Correctional Facility, we recorded a conversation between Dujuan and Tondalaya about how they’ve stayed connected as a family while he’s been incarcerated. Listen above.

DuJuan has three children. His oldest daughter Kujuana is 17, his daughter Eriuna is 15, and his son DuJuan, Jr. will be 12 in December.

The hardest part about being a parent while in prison, DuJuan said, is missing the day-to-day of his children’s lives. Everything he knows about their lives, he finds out after the fact. That makes it hard, he said, to “show them the way instead of just always, you know, talking.”

One of DuJuan’s favorite memories with his children was a visit that his son and youngest daughter Eriuna had with him in prison. DuJuan was incarcerated before DuJuan, Jr. was born, and so it was the first time he had held his son.

“And I remember Eriuna telling me, I guess she felt it, she said ‘Well, don’t worry dad, I’ll take care of him.’ So that always sticks out to me,” he said. “What I was feeling in that moment, I just couldn’t believe she can read me like that.” 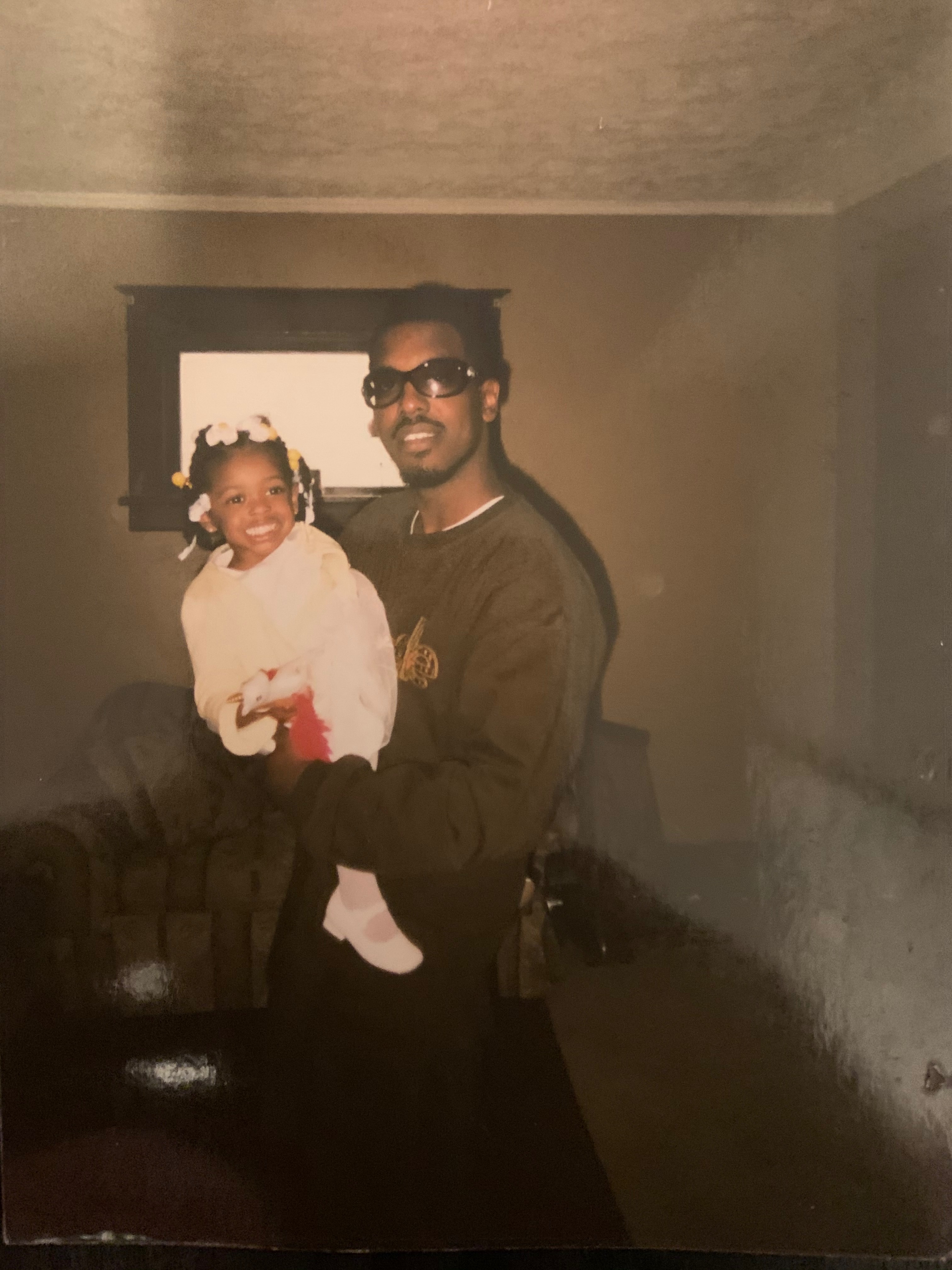 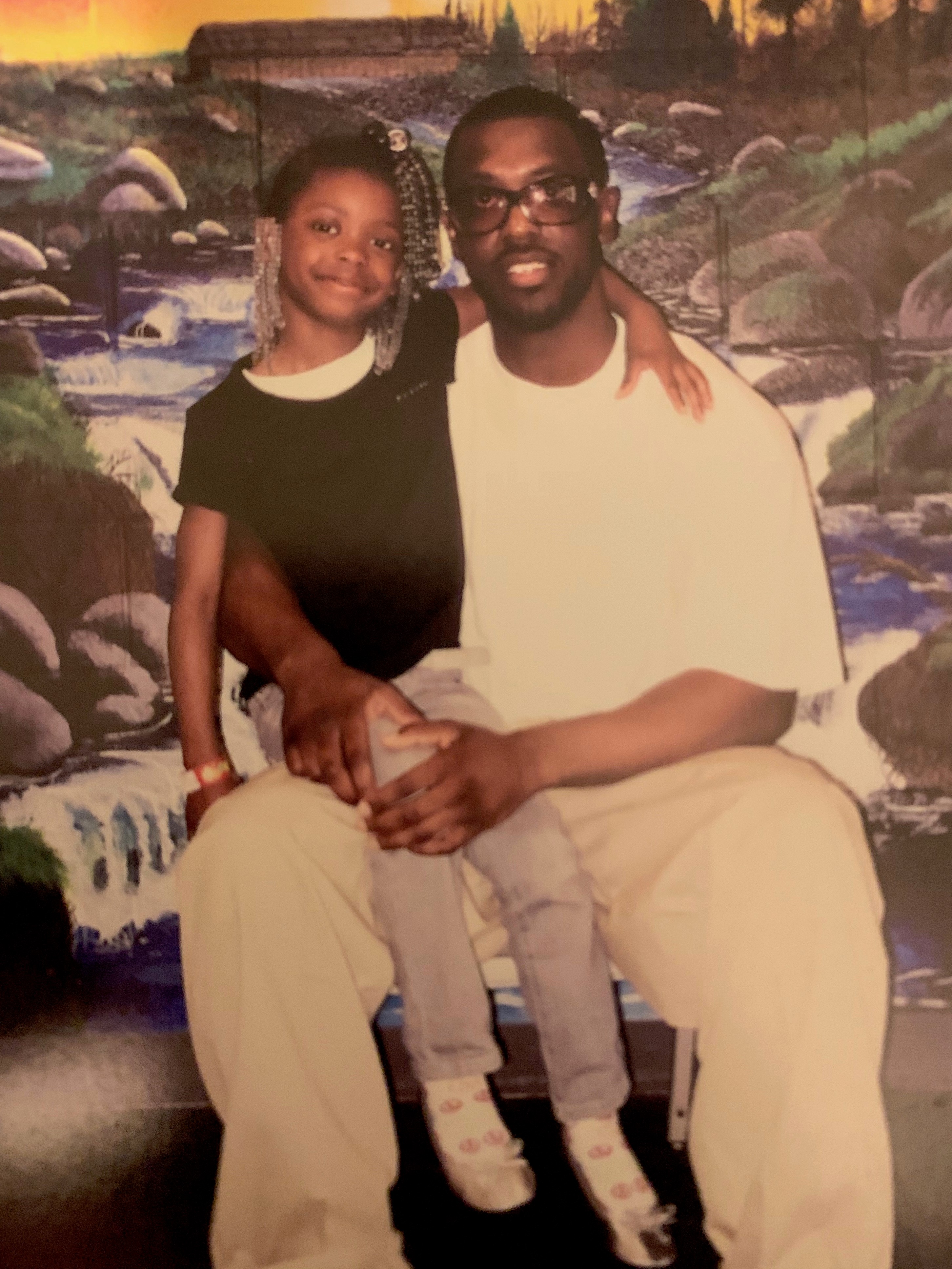 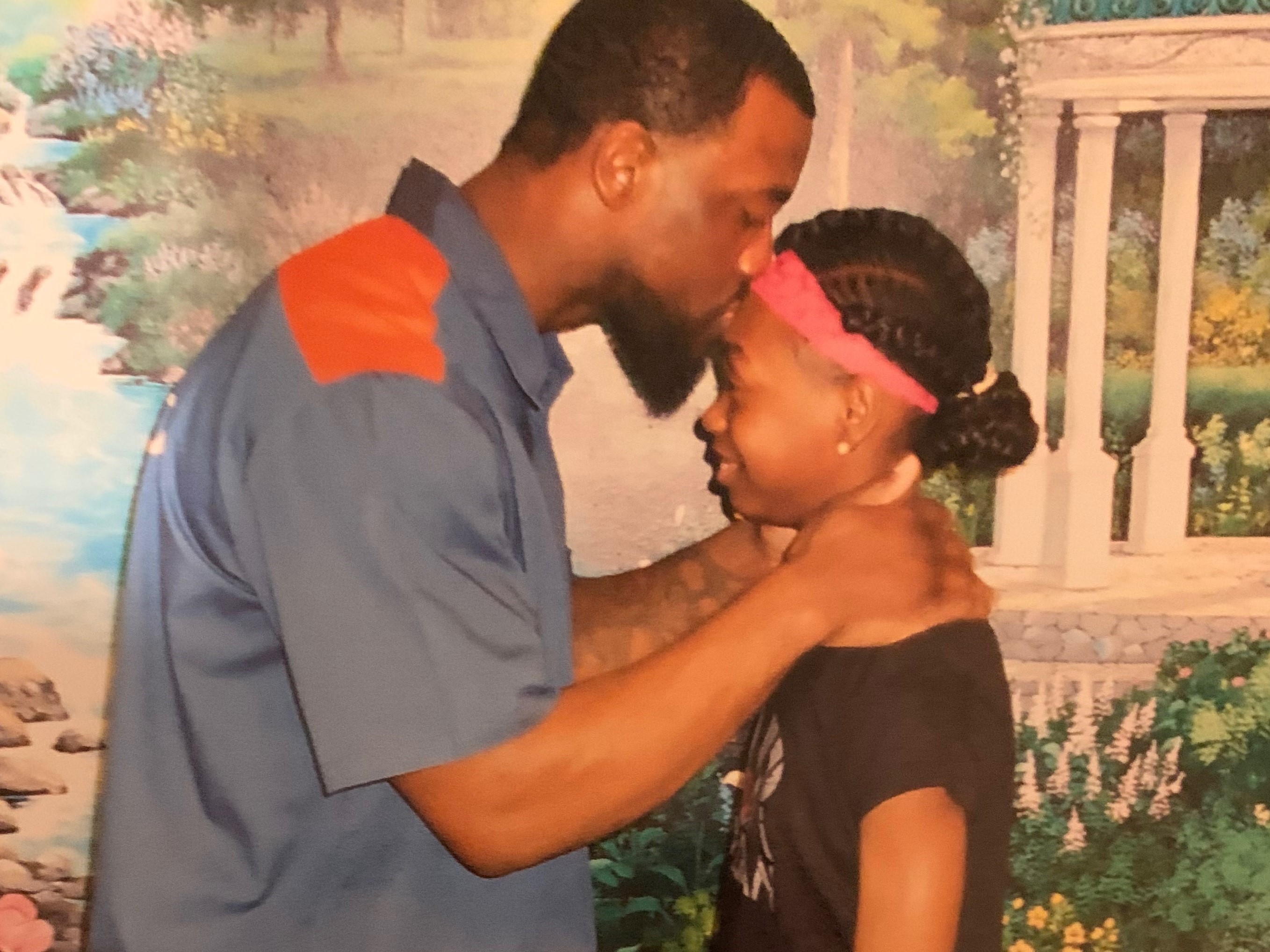 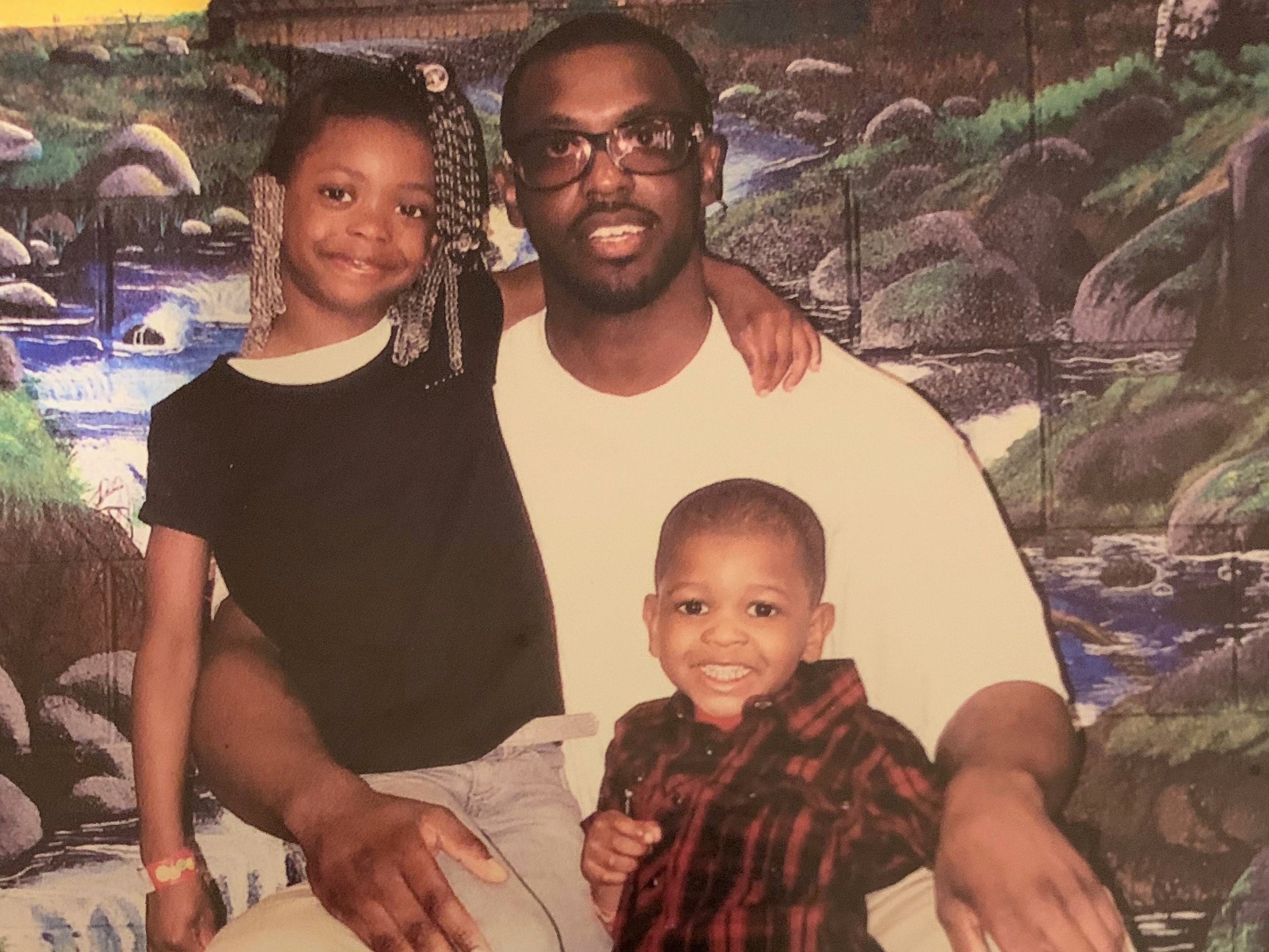 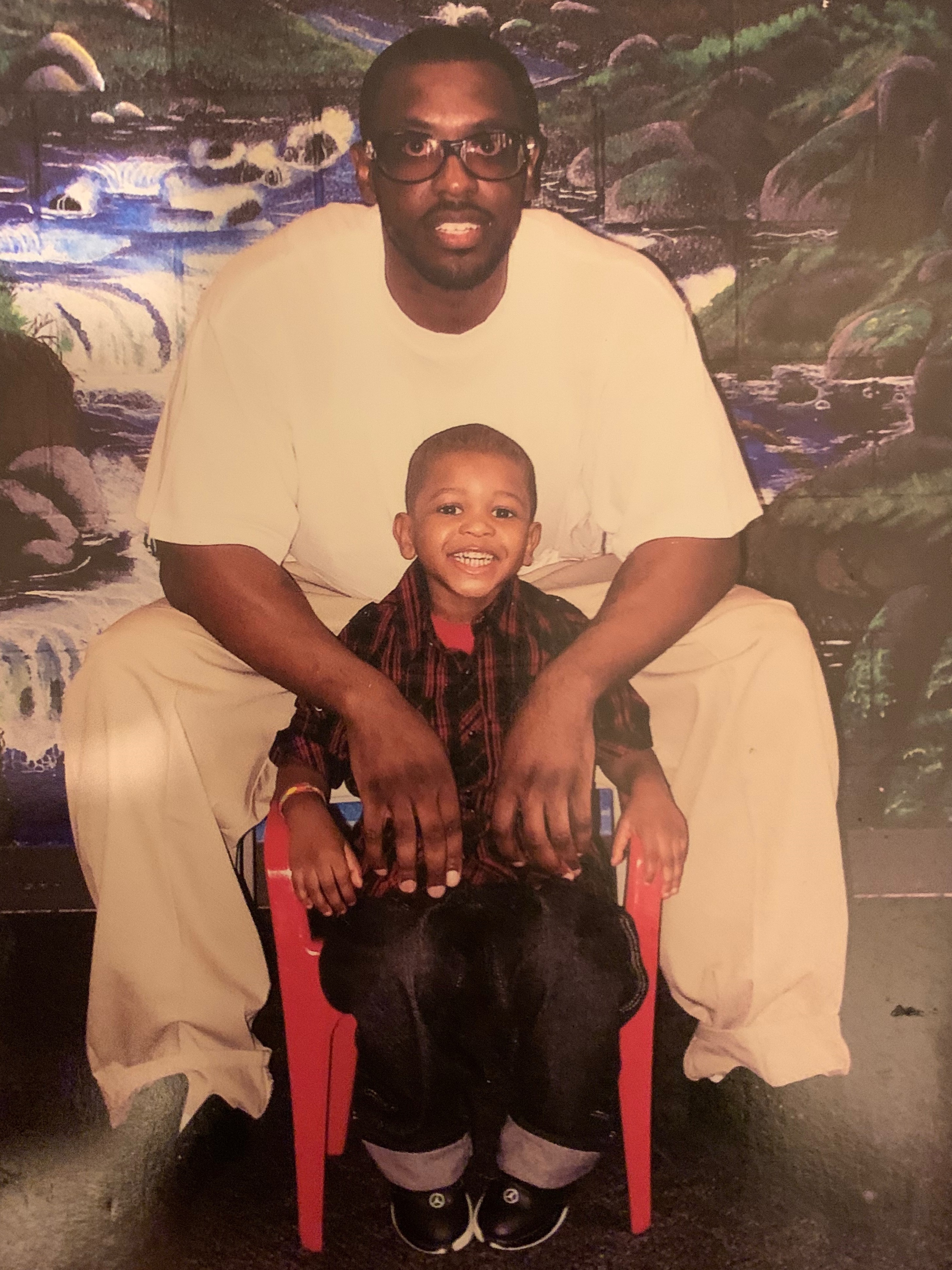 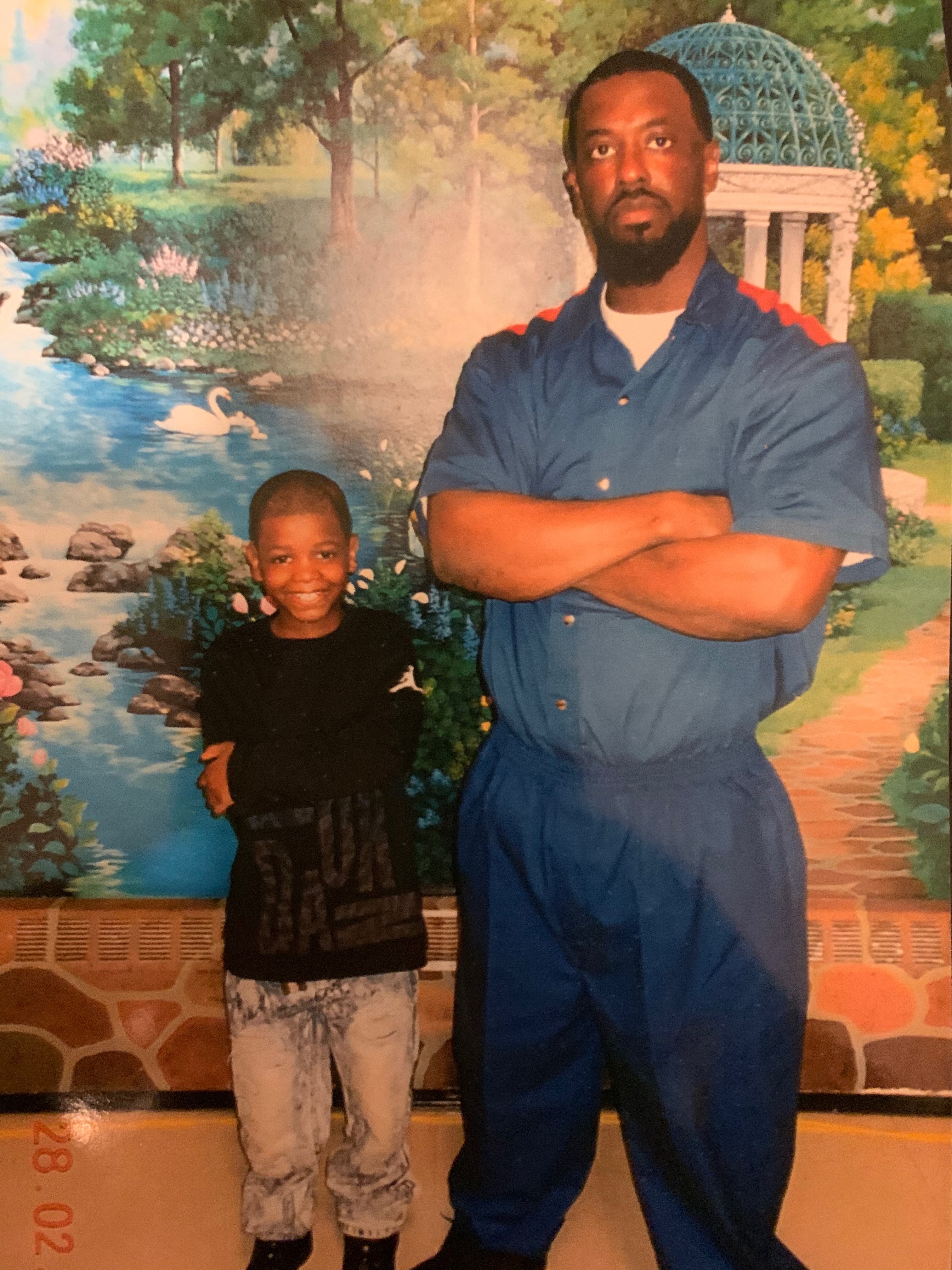 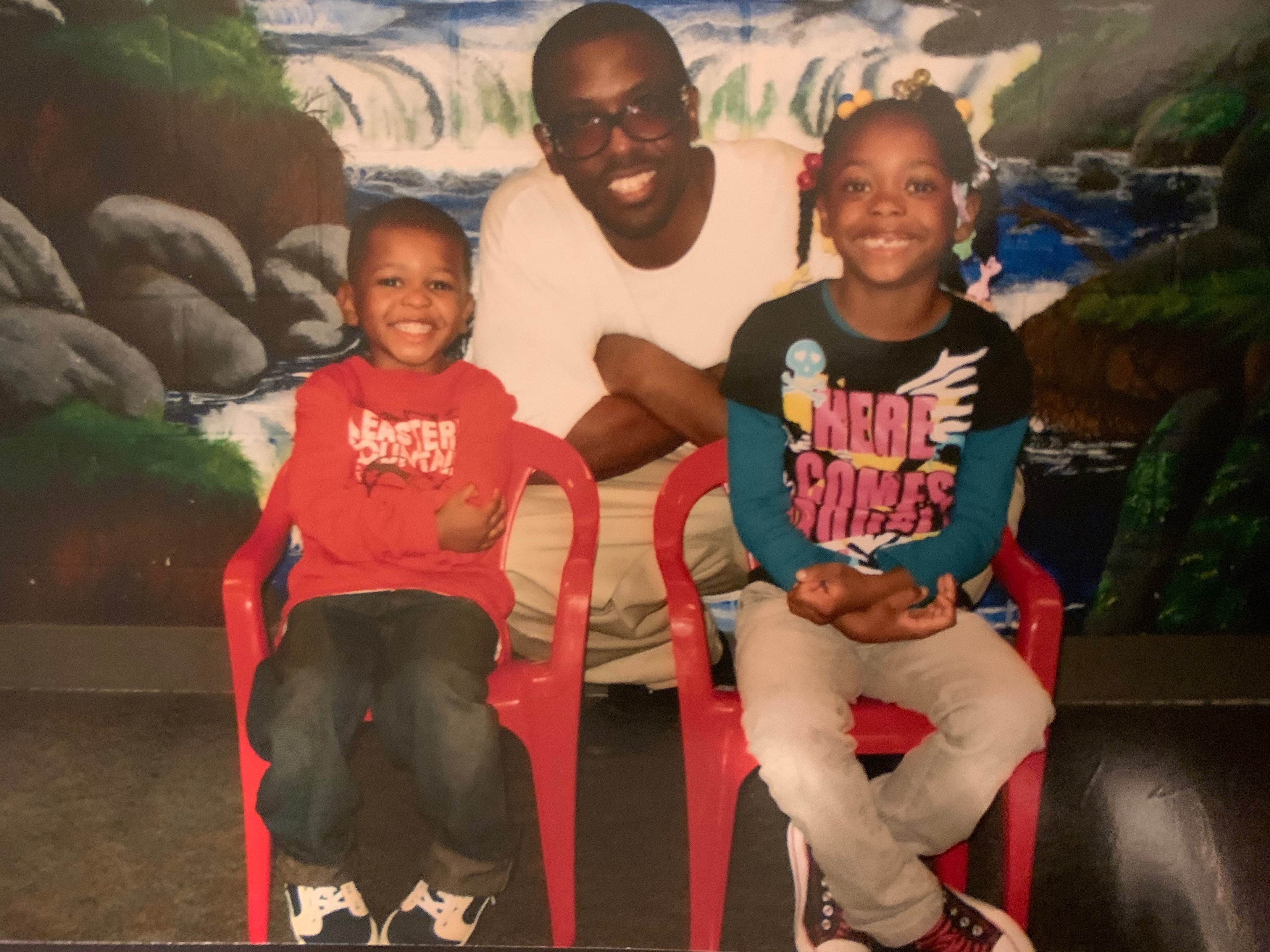 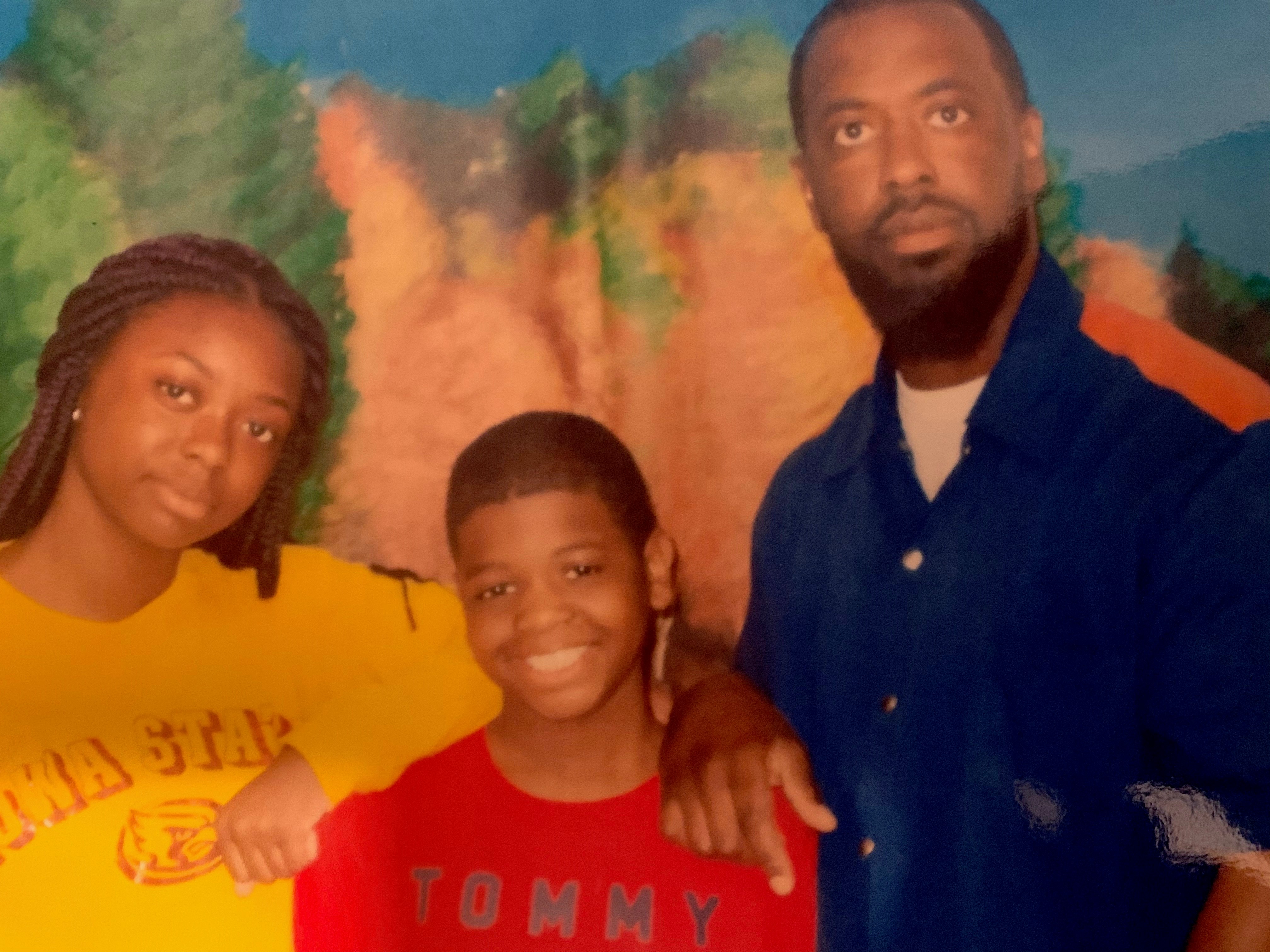 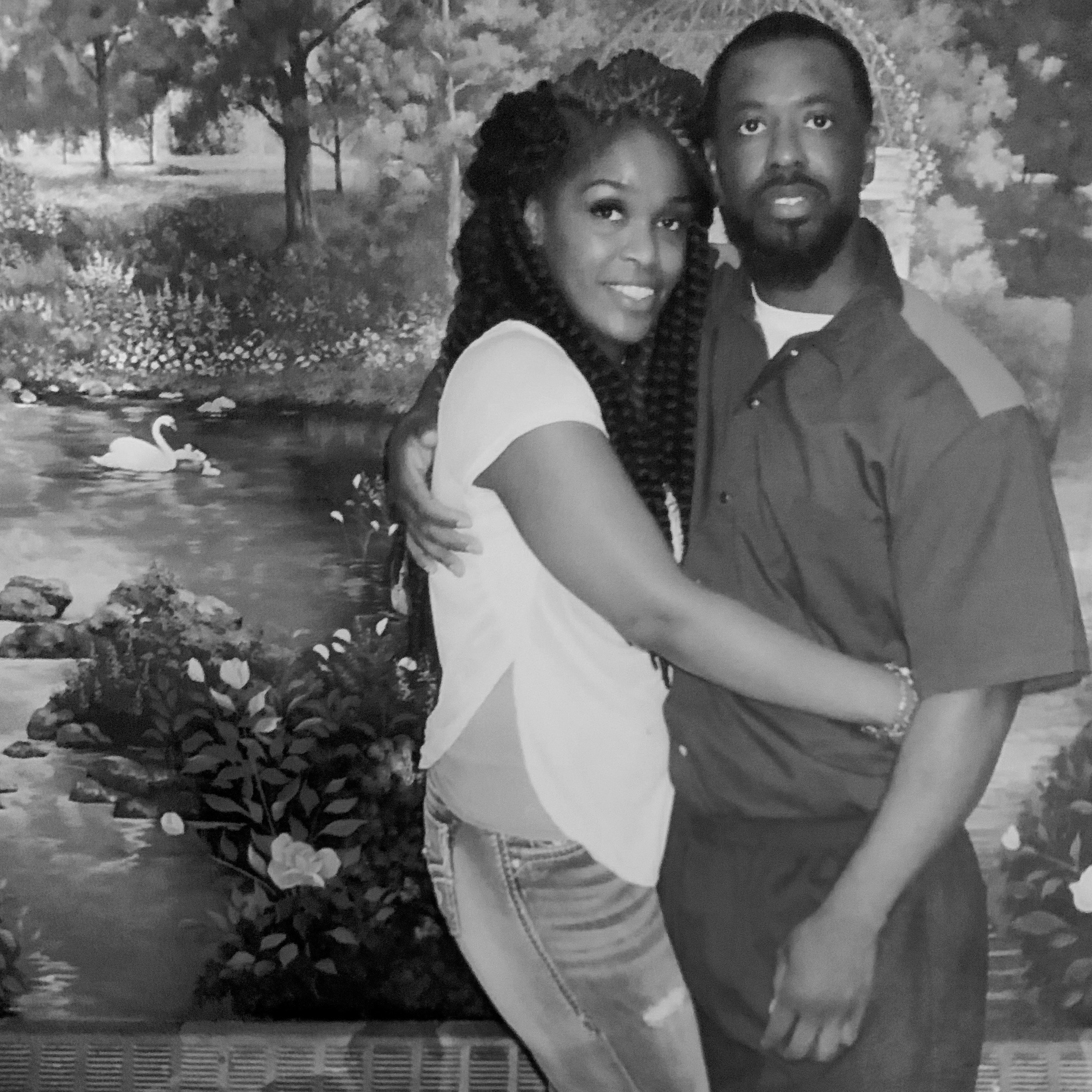 It’s been incredibly difficult for the entire family, Tondalaya said, to have DuJuan in prison.

“You’ve always been the backbone of the family, you know, being the oldest.”

Growing up, Tondalaya said, she and DuJuan didn’t have a stable home life with a mom and dad. They were raised by their grandmother in Muskegon. Tondalaya says that her brother became both a best friend and a role model to her.

“You are someone that I admire and have utmost respect for, even with the bad choices that you made that day. I know that if you could take it back, you would,” she told him.

Even though he’s in prison, DuJuan said he still feels like he is able to be a parent to his youngest children. He and his oldest daughter Kujuana don’t speak, but DuJuan sees his daughter Eriuna and son DuJuan Jr. two to three times a year. They speak on the phone frequently, and DuJuan said he has the same conversations with them that any parent would with their kids. That includes talking about things like puberty and relationships.

The fact that he has been able to stay so connected with his children, DuJuan said, is thanks to his sister. Tondalya helps arrange visits and phone calls, and keeps him in the loop on what’s going on in his kids’ lives. He asked Tondalaya if she ever felt like an unofficial parent because of all the work that she does to keep him in DuJuan, Jr. and Eriuna’s lives. But Tondalaya said she’s always been happy to help.

“I just feel like it’s a responsibility as a sibling of yours to definitely step up and do whatever I can to help out,” she said. “They’re my family. They’re my blood, too, so it’s not an issue at all for me. Not at all. Not one bit.”

DuJuan said he knows that his physical absence has been devastating to his kids, but he wants his them to know that he did the best he could do to be in their lives after he made the mistakes that landed him in prison. And he also wants them to know that despite the hand they’ve been dealt, they can still build a successful life.

“I try to tell them that don’t let me being in this situation be such a burden, or a hamper on their life and their ability to succeed. If anything, to use it as a driving force, you know, to be a better person, to be a strong individual.”

This post was written by producer April Van Buren.