Who is in charge?

What’s the purpose of prison? That’s a question that people have been asking for centuries. To many, incarceration is meant to be punishment for people who commit a crime. But Heidi Washington, director for the Michigan Department of Corrections, doesn’t believe that’s a productive approach.

Washington has worked at the MDOC for 23 years, and became director in 2015.

The prison system at its core, she said, should be about providing public safety—in both the long- and short-term. In the short-term, prisons provide public safety by temporarily separating and supervising those who have harmed society. 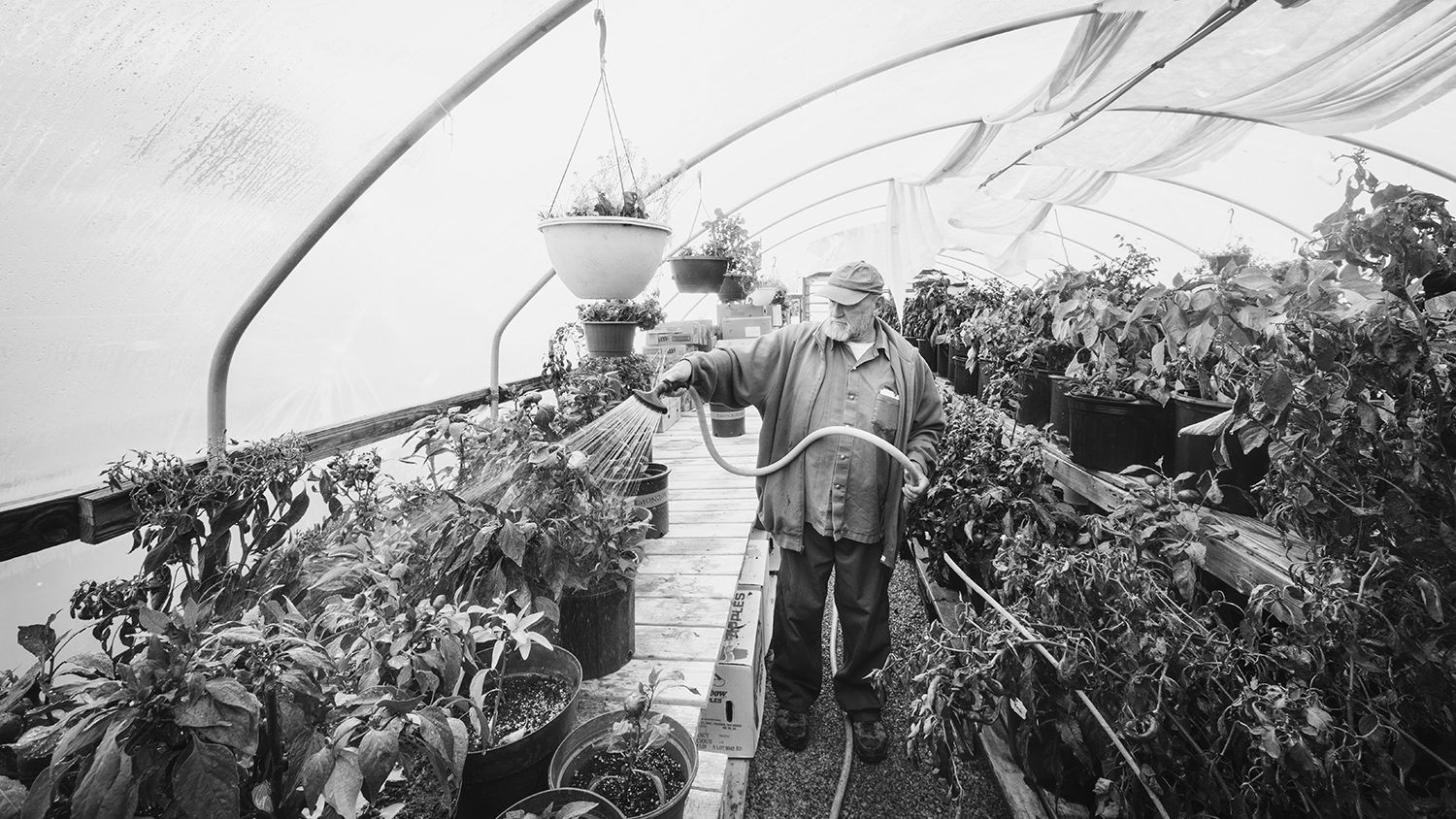 But creating long-term public safety, Washington asserted, requires that inmates are doing something productive with their time while incarcerated.

“We want it to end up being time that is transformative,” Washington explained. “And where when people leave and go out into the world, we can create long-term public safety because we’ve equipped them with what they need to be successful in the world.”

To that aim, the MDOC focuses on offering evidence-based programs that help inmates develop useful skills for after they are released. Washington has earned recognition for her work implementing “Vocational Village” programs in several Michigan prisons, which allow inmates to learn skilled trades while incarcerated. The department also offers opportunities for higher education through partnerships with colleges and universities around the state.

These kinds of programs, however, can be expensive. And in a state that already spends nearly $2 billion on the prison system every year, spending more money on inmates can be a hard sell. But Washington believes that it is money well-spent.

“We’re spending $2 billion in this state running the Department of Corrections, and certainly billions more across this country, and not getting outcomes that we’d like to see. And so investing in the kinds of things we’re doing is helping us to get better outcomes,” Washington said.

There seems to be some evidence that the department’s approach is making a difference in recidivism rates. The state determines that rate based on how many individuals return to prison three years after they’ve been released. Right now, it’s at around 29 %. In the late 1990s, it was nearly 50 %. The Vocational Village, Washington said, has seen impressive reductions in recidivism for its participants. Of the 700 individuals who participated in the program while incarcerated, fewer than 15 have returned to prison, according to Washington.

Corrections officers are the ones in charge of implementing these kinds of rehabilitative programs, and having them on board with the vision for the department is essential for success, said Washington. 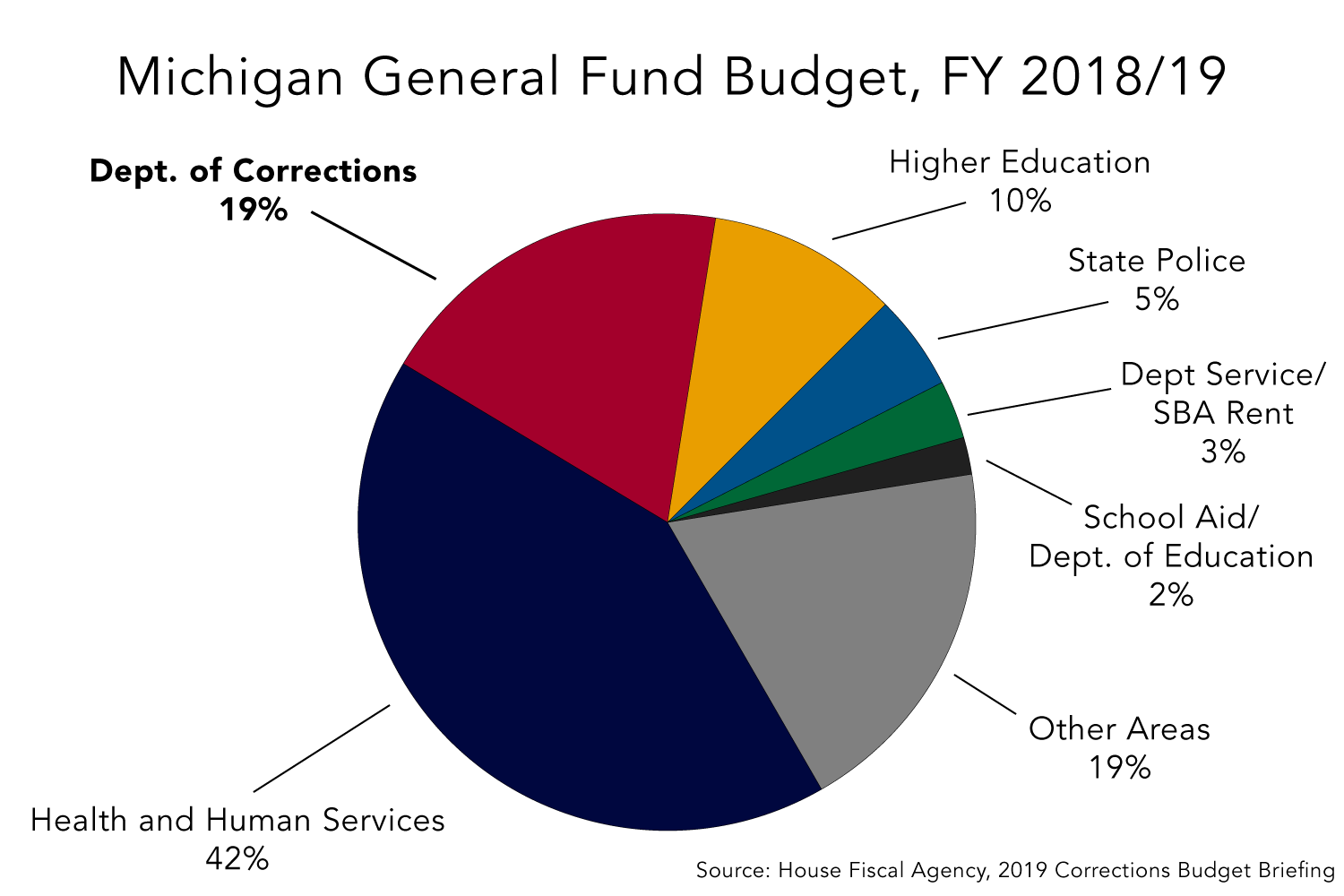 MDOC BY THE NUMBERS

“I’m not sure, and I don’t know of any other department yet in the country that is investing the type of resources that we are on wellness,” said Washington.

Rehabilitative programs that give inmates a productive way to spend their time while incarcerated can have a positive impact on staff as well, Washington said. In recent years, she’s seen that misconduct among prisoners and grievances against staff have gone down when those kind of programs are in place.

“It’s a completely different feel, and that creates a more positive working environment for staff, less stress and, you know, less people taking time off and those sorts of things. So that’s part of what I would like us to be studying in the whole realm of retention and employee wellness in the future.”