When you’re sent to prison, many of the things that make life meaningful — work, family, friends — are gone. During Stateside’s visit to Lakeland Correctional Facility, in Coldwater, we wanted to know how inmates there create meaning for themselves.

To do that, we talked to two of the men there — Matt Blumke and Felton Mackiehowell — during our live show at the prison.

Blumke is 39 years old, and worked as a photographer before being incarcerated six years ago. Mackiehowell, who is 30 years old, describes himself as a “writer, artist, and poet.” He has been incarcerated since he was 19 years old. Both men aren’t eligible for parole until after 2030.

When you think about why you’re here, what comes to mind?

Blumke said he’s dealt with anger issues “for a long time,” but that he’s been actively working on those issues since becoming incarcerated.

“I’ve developed empathy. It’s something that I had to learn—I didn’t even know about this word until I came into prison,” Blumke said. “I’ve found that putting myself in my victim’s shoes and imagining what it was like to go through the crime from their perspective has changed my perspective, and has really enabled me to develop a sense of self control, so that I don’t hurt somebody again.”

When Mackiehowell first got to prison, he said he was “mad at the world,” and that it took some time to begin reflecting on himself and his life. The loss of his mother allowed him to come to terms with the impact that his crime had on his victim’s loved ones.

“When that happened, I was able to understand what real pain was of losing someone,” Mackiehowell said. “Even though it wasn’t the same — theirs were taken — I understood that pain, and so I was able to look back and, like [Blumke] said, have empathy, able to walk in their shoes and look through their lens. And that’s where my transition began.” 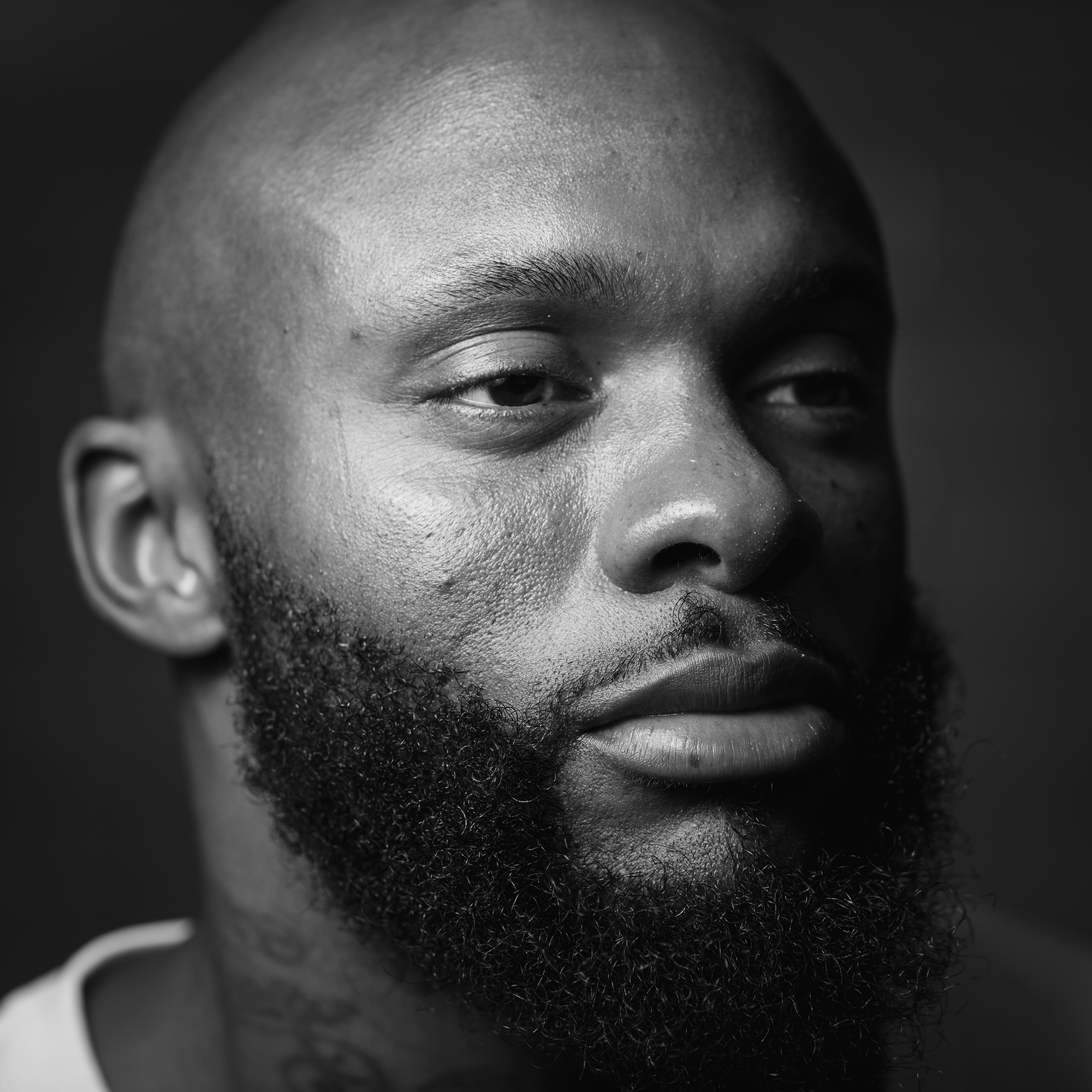 Why should people care about what happens in prison?

Mackiehowell pointed out that many people know someone — whether it’s a family member or a friend — that’s been “locked up.” For those who don’t, Mackiehowell encouraged them to imagine what it would be like to be incarcerated or have a loved one who was.

“Not only imagine, but have that empathy and say ‘What would a second chance do? Would that second chance give this person the opportunity to redeem himself, to have redemption, to right his wrongs?’” he said.

Blumke also noted that most people in prison are going to eventually be released back into the community.

When you think about the future, what comes to mind?

Blumke said that he has plans for the future and a potential career path that will be available to him when he’s released. But this is his second time in prison. He “stayed out of trouble” for nearly nine years after his first sentence. During that time, Blumke owned two businesses and had a home and a family. But he’s not sure he’ll be able to do those things this time around.

“I worry about my future. If I end up doing all the time that I’m sentenced to right now, I’ll be in my mid-50s if I’m released on my earliest release date. I worry that I’ll be obsolete, unskilled, aging, have nowhere to live…” Blumke said. “I don’t know what’s going to happen between now and then with our country, with our state, or with my family and friends.”

Mackiehowell is “a little bit more optimistic.” When he gets out of prison, he sees himself “in a suit and tie,” publishing a book, and pursuing a career in real estate. He said he consistently prepares for that moment because when it arrives, he wants to be able to “execute” his plans.

“Every day, when I wake up in the morning, I start my day off and say ‘I’m going to make some type of progress,’” Mackiehowell said.

This post was written by Stateside production assistant Isabella Isaacs-Thomas. 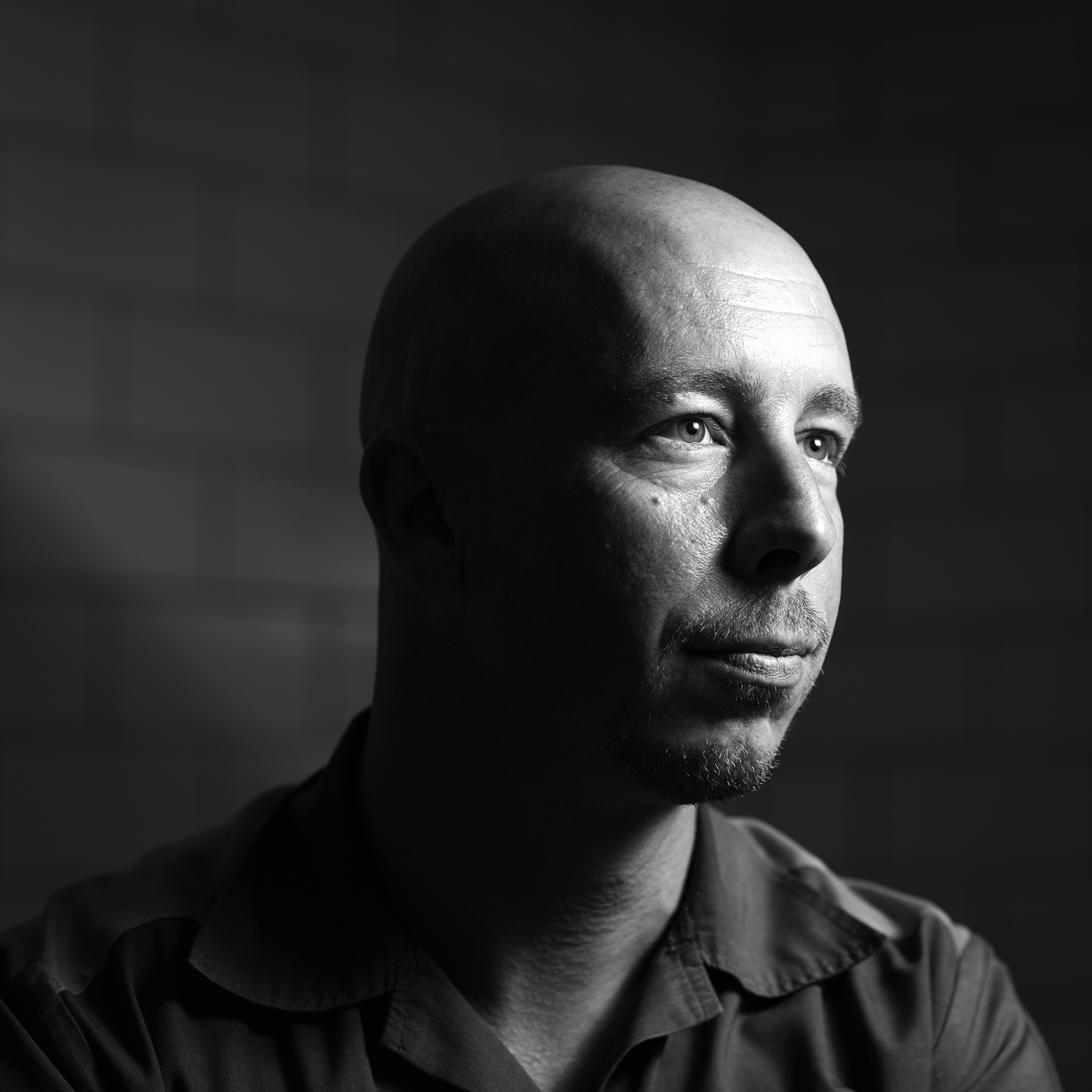